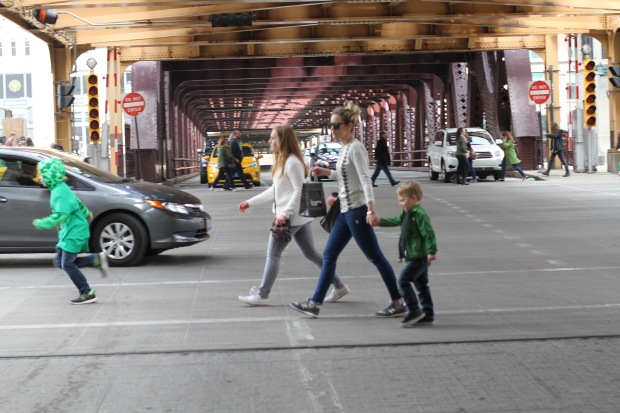 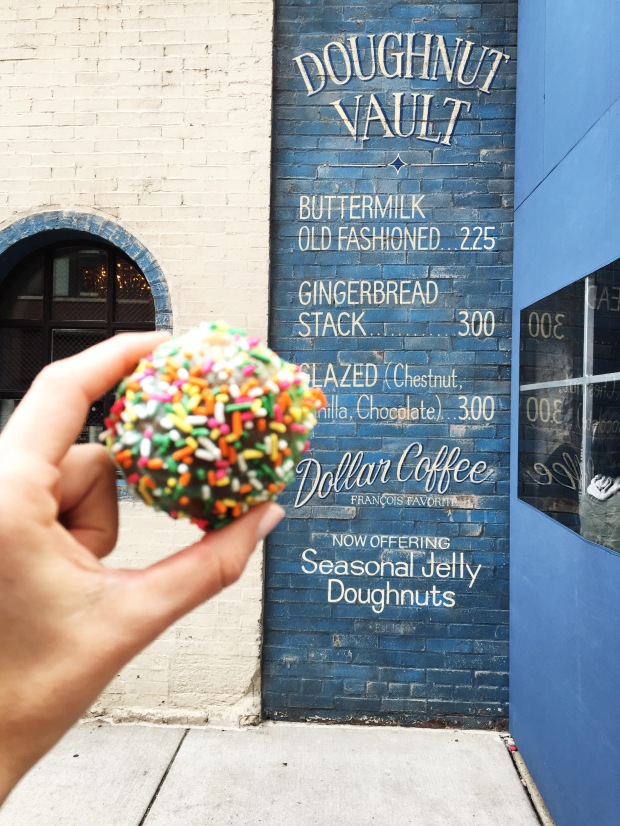 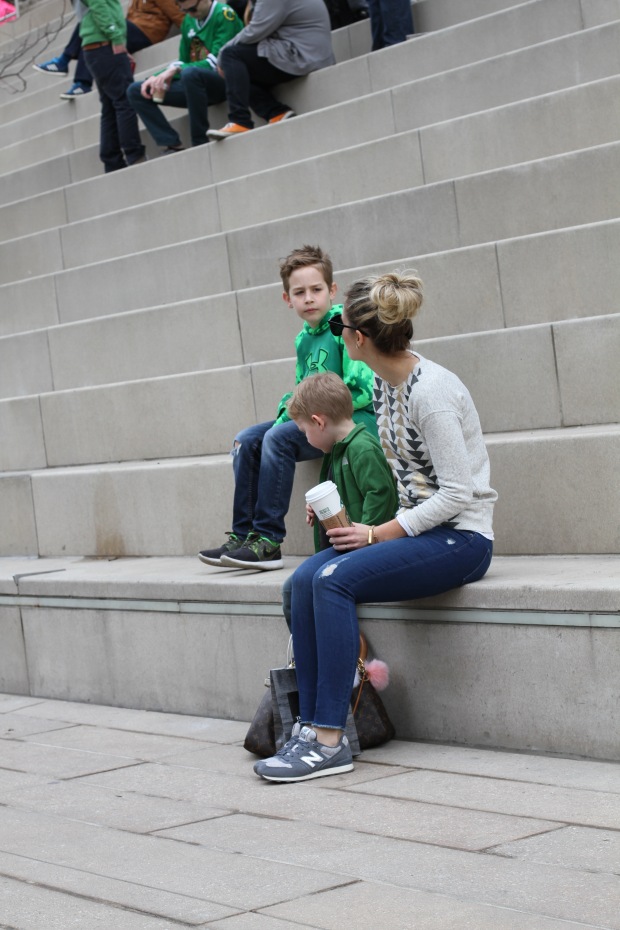 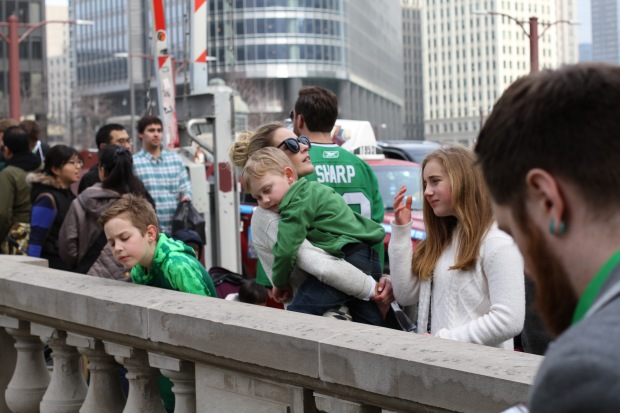 We had a fun weekend celebrating Billy’s 9th birthday mixed in with a little St. Patricks Day celebration.  We tried to convince Billy that they dyed the river green for him since it’s his favorite color but I don’t think he cared what the reason was, he thought it was pretty great.  Downtown Chicago is one of my favorite places, I don’t think you can run out of new places to explore, there’s so much to do!  I love that the weather is warming up and we can get outside and explore this new place we call home.

While we were downtown we went to The Doughnut Vault.  Billy’s obsessed with donuts and is determined to try all the donut shops in Chicago, it’s going to take a while!  We’ve heard that The Doughnut Vault has the best donuts in Chicago so we thought we’d give it a go.  The line was long, super long, like wrapped around the block long but we were determined to try it and see if it lives up to the hype.  They didn’t disappoint, they were delish!  So if you’re in Chicago and craving donuts look them up and try them out.  We also love Stan’s Donuts and I think Firecakes Donuts is my favorite but they have an ice cream donut so that’s almost cheating!  Do-Rite Donuts will be our next donut stop.

My Outfit– Sweatshirt is older from J.Crew but I love this one —  Gap Jeans (they’re the same jeans I posted on Instagram, I’m obsessed with them!)  —  New Balance Kicks  —  Karen Walker Sunglasses  —  Kate Spade Earrings  —  Bracelets  —  Fur Pom Poms on my bag

On Billy–  Sweatshirt  —  Jeans (he loves these because of the stretch, he says he can still run and jump in them which is top priority!)  —  Nike Shoes

On Joel–  Sweatshirt  —  Banana Republic Traveler Jeans (he’s like Billy and loves the stretch, he can run and jump in these too)   —  New Balance 574  —  Dolce & Gabbana Sunglasses 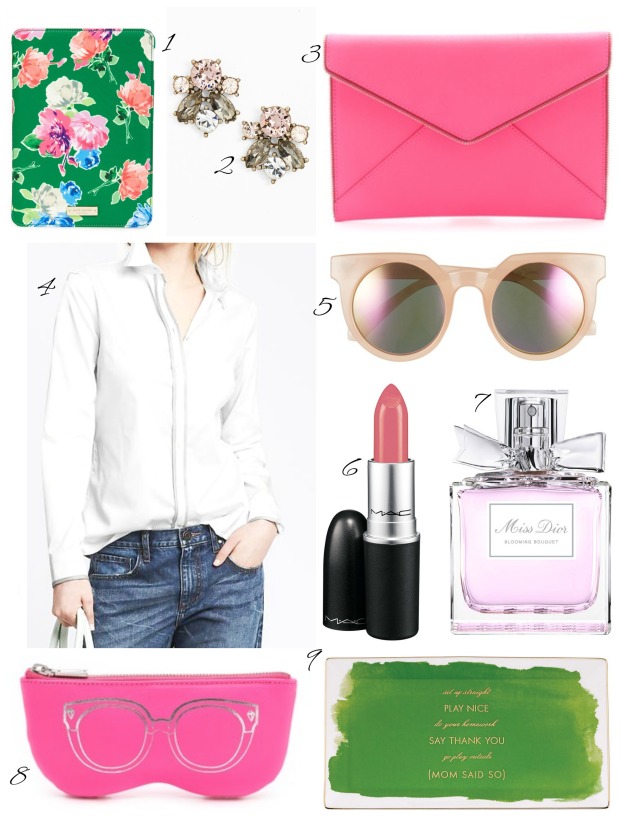 Mother’s Day is only a couple weeks away and I’ve put the perfect gift ideas that are all under $100.  You can’t go wrong with pink, a nice white blouse, or a fresh scent.  Hope this helps give you some good ideas for the Mother’s in your life.

Thanks so much for stopping by! 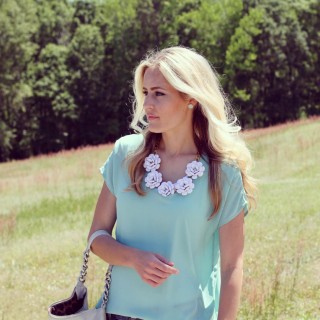 Hey, I'm Mishelle. I love my family, fashion, and being outdoors exploring. I'm currently living in Utah after moving all over the country with my little fam. I've been married 15+ years and have four cute kids (Elle, Billy, Tommy, & Roscoe) that you'll see on here from time to time. I took a break from blogging while moving to Utah and having a baby but am excited to be back at it. Thanks for stopping by and I hope you'll follow along! xxoo

There was an error retrieving images from Instagram. An attempt will be remade in a few minutes.